Experience The Game We Love

OptiShot Academy provides simple, effective, and fun training programs that boost confidence on the course – all in the palm of your hand. 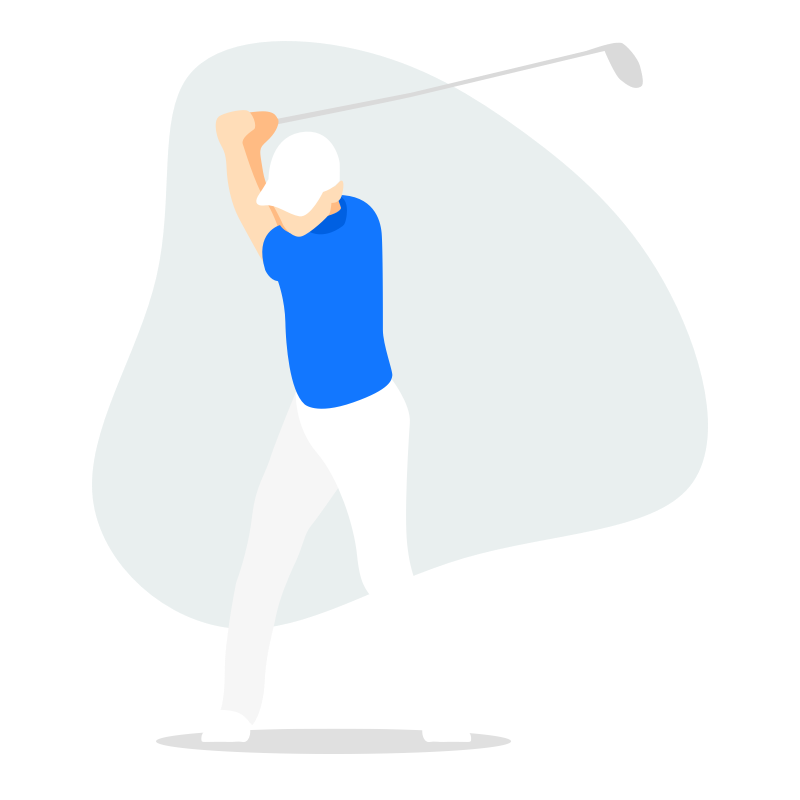 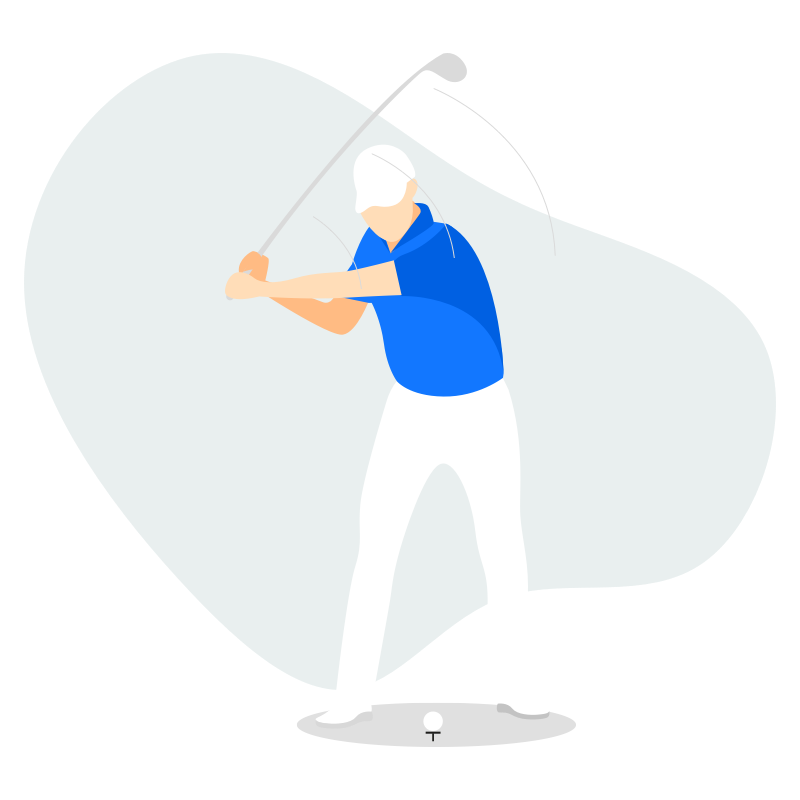 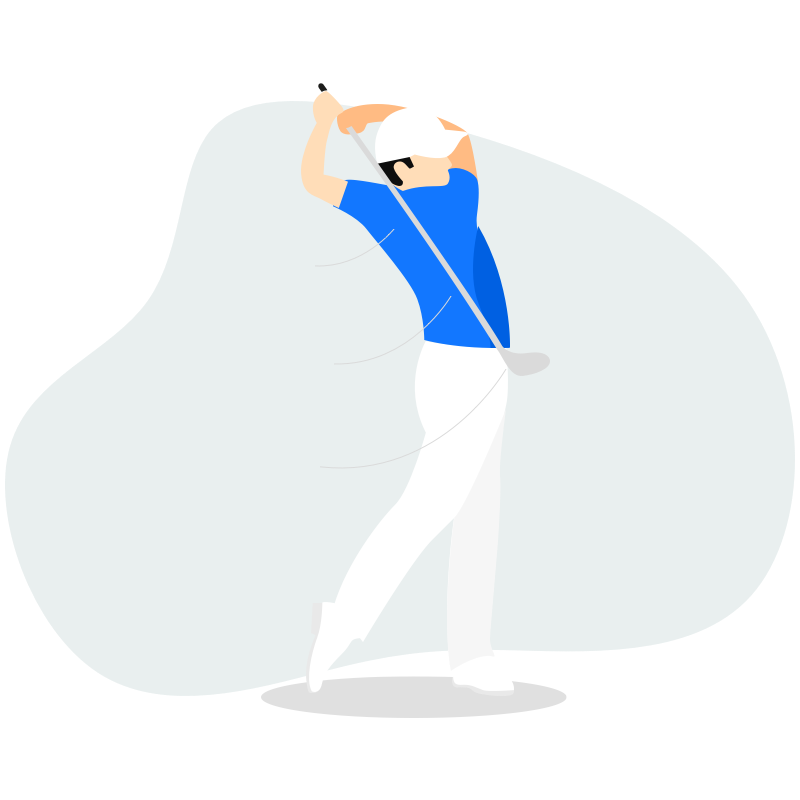 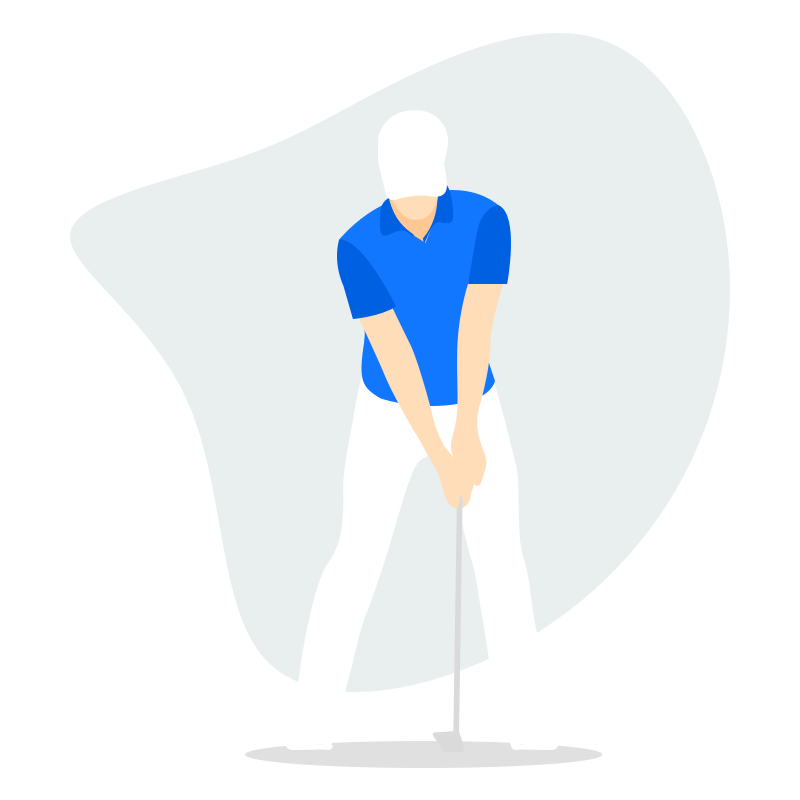 Individual Customized Online Golf Training in the palm of your hand.

Everyone would agree that golf is a mental game, yet so few take action on improving their mental skills. Developing a clear philosophy and realistic approach is the first step towards more comfort and confidence on the course.

EveryoneEveryone agrees that golf is more fun when you can hit bombs with the driver. This program outlines the 3 fundamentals to the drives of your dreams.

Sticking it close to the pin.

The fastest way to more confidence is sticking it close to the flag and making birdies. Learn to strike the ball more consistently by training the 3 key fundamentals.

The fastest way to lower scores is to hit your wedges closer to the hole. Learn to eliminate the chilli dips and skull shots around the green by training the 4 key fundamentals.

Drive for show, putt for dough! Breaking scoring barriers starts on the putting green. If you’re looking for a fast, easy way to reach your scoring goals, start here.

Ben and Chad have a thriving business in golf coaching for a reason. They have done the work and assembled the knowledge base to deliver quality learning opportunities for a wide range of golfers.

Experience OptiShot Academy across all platforms

Optishot Academy is accessible on over 1000 devices including iOS devices, Android devices, MACs and PC.

The OptiShot Academy is designed for beginning and average players. It is practical training program that is designed to help students learn what influences the ball flight and how to effectively help yourself while training and playing.

The best way to learn is to get started with the Mindset videos. This will help you to see a different approach to learning, improving, and playing. Once you have completed the mindset videos, start by being open to new possibilities while you work your way through the outlined training program.

To get started, you will have to watch the assessment videos and run the assessment. This will give you a starting point for improvement. For the assessments that you did not hit the benchmark, you will then move to the training videos and run the experiments prescribed. Continually go back to the assessment phase so you can watch yourself make measurable progress in reasonable time. As you move forward through the training plan, you can access all training videos right from your phone, tablet, or computer. Each video gives you a different way to approach and train the different skills needed. The goal is to help you become comfortable and confident on the golf course.

Always. There will be three new videos a month that automatically become part of your subscription as soon as they are released. We will gear those videos based on customer feedback, individual profiles, and group lessons. (Are we actually going to be able to deliver on this promise. If not, we would take this part out.)

You are guaranteed to reduce your frustration and anxiety and feel more comfortable and confident on the course. Try for free for 7 days. Once you're in, give the training program 6 months. After 6 months cancel anytime.

Absolutely! There is a private Facebook group meant for OptiShot Academy subscribers that is specifically for discussing training, swing issues and more with both instructors and the greater community.

Available on all devices. 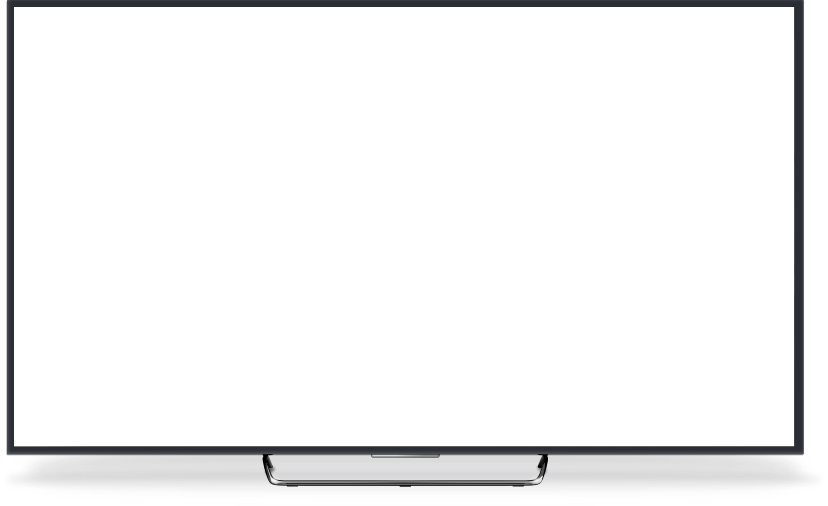 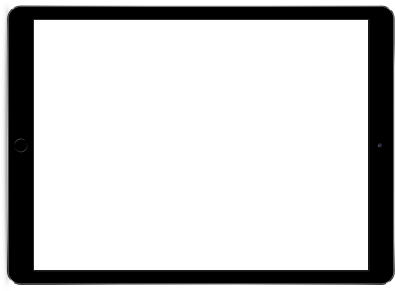 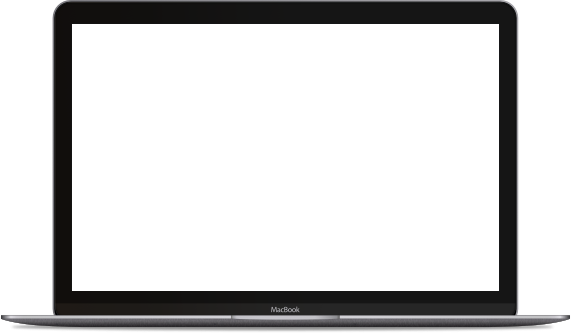 OptiShot Academy is taught by Chad Elledge and Ben Bockin who both teach and train professionally.

Chad grew up caddying at Meadowbrook Country Club just outside of Detroit Michigan, and had a deep passion with golf and helping people play better. In an effort to learn more and be more effective, he has put himself in a position to learn from the world's best golf coaches, instructors, trainers, and sports psychologist.

As a graduate from The Professional Golf Management program at Ferris State University in 2003, Chad has been trained by some of the industry's finest teachers and coaches, including but not limited to, Bob Percey, Michael Hebron, Dr. Rick Jensen, Henry Brunton, Lynn Marriott, Pia Nilsson, Jim Flick, Stan Utley, Dave Phillips, Dr. Greg Rose, Rick Smith, and most importantly Ben Bockin. Chad has been professionally coaching for 15 years. Chad has coached players who have won at the junior, club, and NCAA division 1 level. Chad is a six-time nominee for the Michigan PGA section Teacher of the Year award. Chad is also the co-owner and founder of the Golf Leadership Academy in Farmington Hills, Michigan where he coaches leadership through the context of golf.


Chad’s education and certifications include, but not limited to:

After being cut from the freshman golf team in high school, Ben became more determined than ever to improve his golf. He continued to better his game and went on to make the team as a sophomore and quality for the State Championship as an individual. Later in his career, he pursued a childhood dream and played professionally on what is now the E-Golf Tour.

Ben has decided to share his love for golf with others through coaching. Ben has been professionally coaching for over 15 years. As a graduate from the Professional Golfers Career College, Ben has coached players that have won at the Professional, NCAA, High School and Junior level. He has been fortunate to be trained by some of the world’s finest coaches including: Mark Sweeney, Craig Farnsworth, Mike Adams, Greg Rose, Lynn Marriott, Pia Nilsson, Joe Daniels, Jason Guss,  Michael Hebron, Dr. Rick Jensen, Dave Phillips, and most importantly Chad Elledge. He’s also been a speaker at the Eastern Michigan Teaching and Coaching Summit. Furthermore, Ben is the co-owner and founder of the Golf Leadership Academy in Farmington Hills, Michigan where he coaches leadership through the context of golf.

His certifications include, but not limited to: